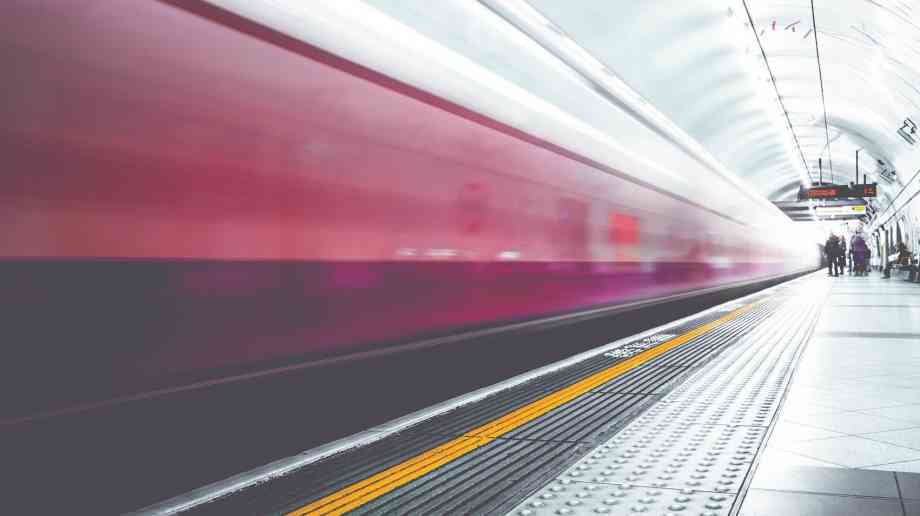 Prime Minister Boris Johnson confirms HS2 will go ahead, alongside radical improvements to local transport networks across the country.

In a statement to Parliament, Johnson set out that after careful consideration of the independent Oakervee review, the decision has been taken to proceed with HS2.

The first phase of the controversial route will travel between London and Birmingham, with a second phase going to Manchester and Leeds, with Johnson admitting that the decision had been ‘difficult’. The first phase will begin in April.

The government will appoint a full-time minister to oversee the project having criticised the HS2 company's management of the scheme, with a series of measures also to be taken to ‘restore discipline to the programme’.

Alongside the HS2 announcement, Johnson also outlined his vision for a revolution in local transport to ensure that towns and cities in every region have the modern, joined up network needed to fire up economic growth. This includes a multibillion pound package to transform buses and cycling will deliver at least 4,000 new zero emission buses and higher frequency services.

But it also included a pledge to further upgrade local connections, such as cutting congestion and boosting the local road network across the country by accelerating local schemes to the next stage of development and upgrading Bristol East Junction station to tackle a major pinch point in the South West rail network, so that passengers can travel in and out of Bristol more easily.

Johnson said: “Delivering better, faster and more reliable transport connections is the way to close the opportunity gap across this country. But it is not and never will be an ‘either/or’ between big projects and local services. Dramatic improvements to local transport and the decision to proceed with HS2 will shift this country’s centre of gravity away from the capital and transform connectivity between our towns and cities. I am drawing a clear line under the mismanagement of the past – HS2 must be delivered more efficiently and cost-effectively so that communities feel its benefits more quickly, particularly those in the North.”

More than 3.6 million additional cars were licensed between 2009 and 2019, enough to cover the entire British coastline.

A cross-party group of MPs have launched a new parliamentary inquiry into bus services in shire counties and rural areas.

The Department for Transport (DfT) has issued new guidance to help prevent terrorists getting access to commercial vehicles to be used in attacks.

Hand-free calls while driving should be banned, MPs say

A section of motorway has been laid out with a new surface made from waste tyres, as part of a trial from Highways England on more environmentally-friendly road surfaces.

Walking and cycling network worth £7.6bn per annum
A more sustainable transport system
The non-exhaust emissions from vehicles
Road-side checks for lorry emission cheating
Adding air quality to the agenda